When talking in terms of success, bad personality traits are the actual cause of stagnated, slow, limited or no success of a person because   the weak / bad  habits and  low sets of values , attitude and behavior  towards others determines your level of success and forms the opinion of others about you. 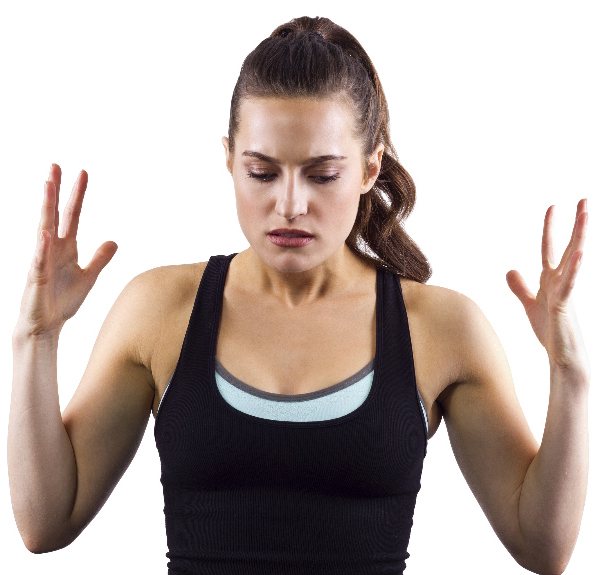