Insights
You are at:Home»HAIRSTYLES»Hair Trends»Angular Hair Trends for Women
By Nazia on November 26, 2013 Hair Trends

If you’re looking for a  change In your looks then the  edgy and Angular hairstyles trend have the most stunning short styles for you to have just that. This year has added numerous angular hair trends to give a modern and more daring outlook of presentation to fierce hairstyles with the precise cutting techniques being the special traits of some of the hottest styles in vogue. The impact of the precise cutting techniques have displayed best results in the short hairstyles 2014 for men and women to give them some of the ultra modern looks that seem to have filled the lack of appeal.

The angular hair trends along with the use of textured looks have served as another factor that has given the angular hairstyles  a lot of appeal and grace that tends to suit and complement every type of face shape. Some of the best angular hairstyles that have sparked great hue and cry in the world of styling have been handpicked in this article. The greatest results have been seen in the bob hairstyles 2014 in the medium and short lengths with variation in the manner of the angular cuts. 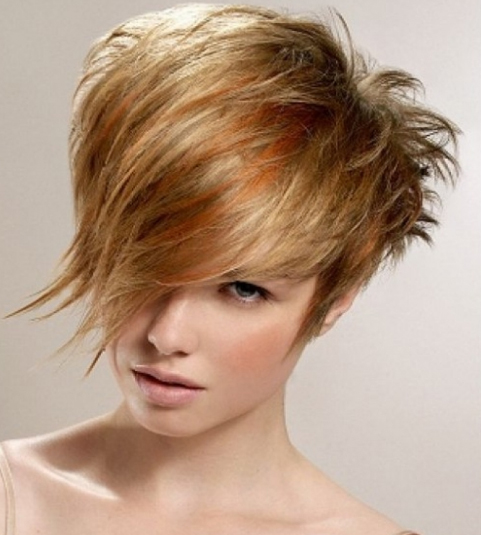 Angular Hair Trends for Women– The inverted bob is one of the very appealing and decent cuts that tends to offer a modern and creative look with its front leaping and  extended impression and mushroom look at the back. The sleek texture along with streaks makes this style one of the hottest short hairstyles 2014 in fashion today.  Angular hairstyles and edgy cutting trends intend to offer some of the very easy to manage styles which need absolutely no botheration of brushing and frequent setting. The funky angular hairstyles 2014 such as the asymmetrical tapered cuts are some of the very new and fresh styles which in the light hair shades tend to offer a gorgeous and flirty mod look  that has a limited number of hair strands that cast a top layered look with spiky long finishing strands. 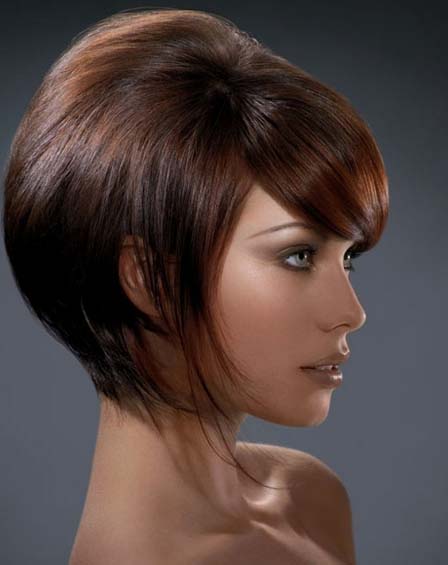 The messy asymmetrical angular hair trends are yet again some of the very appealing and modern ways to carry a funky look in the fierce hairstyles 2014.  You can have the sleek texture to render a sophisticated charm to the styles which also makes it fit for even formal looksAngular hair trends have also given rise to some of the very new looks of side swept and slanting hairstyles whereby the angular look becomes the highlight of the style.  The angular sleek side swept short styles are very modish and cute and tend to be some of the best styles for young teenagers.  One of the most inspiring feature of the latest hair fashion trends is that they have resorted to the fusion of different hairstyles to simmer up new and modified versions of the original styles. 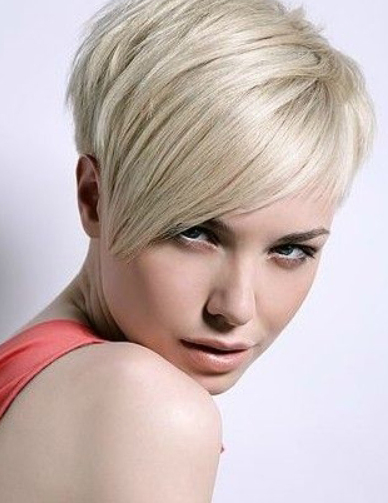 The trend of the full fringes and bangs has certainly been one of the most popular look that has become a part and parcel of very trendy style these days and the angular hair trends are no exception. The angular bowl cut with full fringe, angular bobs with fringes etc are some of the classic examples to cite from the trending fierce hairstyles 2014. Ranging from the wild looks of styling to some of the very formal and decent styles, the angular trends have every type of look you might possibly want to carry in the short and medium lengths.