Personality development is a vast scope of field which deals with different aspects of human life  and human character traits with respect to their approach, perception and set of habits which together account for their social standing in a s society. Successful people are   always governed by a high set of moral and ethical attitudes with a strong determination in what they pursue.

Success is what everyone dreams of and the only channel of attaining it is through hard work- which may be from different perspectives ranging from self improvement in habits and attitude to actions and thought. It all comes down to situations and needs that hone out a strong personality in terms of success and determination. 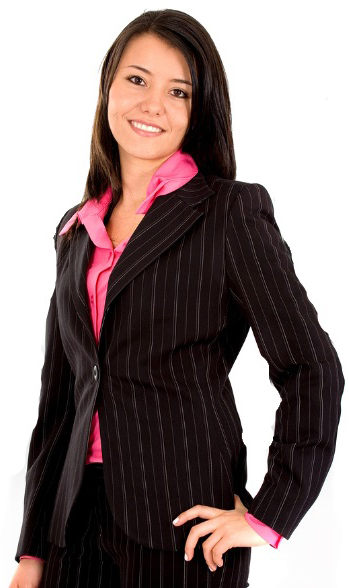 A sound command over language and its fluency are some of the very inspiring skills of successful people. Some of the features of   the art of conversation are: knowing how to use limited, logical, precise, to the point and straight forward words while retaining humbleness and seriousness of tone. Useless, irrational and extra frank conversations are to be totally avoided.

This is the paramount trait of successful people who have attained high profile status in the society on the basis of incessant hard work and trials. Backing away from challenges, work load and situations are factors which lead to average attainment and not the rules on which strong personality individuals tread on.

Successful people are always focused on their goals and know how to execute plans of actions confidently; yet vigilantly and take measures without being influenced or intimidated by other factors and individuals. Such positive character traits tend to be the edifice of inspiring and strong personalities.

Your presentation silently evinces your success, class and standard through your attire. A sharp, neat and well dressed getup  is symbolic of people who are successful and know how to make it matter for them not only through their rank but also appearance.

Confronting the challenges of life and facing adversities optimistically  are the steps that lead to success of people with a strong personality. Will power and determination to be something are the character traits of attitude which encourage such people to face reality as it comes and despite failure gives a  boost to their morale. Repeated efforts after failure are what offers them the experience to strive better In the next phase of challenges.

For people who strive to be successful, criticism serves as the edifice of knowing the flaws and shortcomings which may be the reasons that there might be certain lacking. A healthy set of strong personality behavior is one which open heartedly accepts criticism from all corners no matter what the sphere of life without harsh retaliation.

Successful people are Governed  by a set of strong professional behavior such as punctuality, participation, cordial relations with subordinates and superiors, appreciative, humble etc.

Always open to Self improvement

Pride and superiority complex after attaining success  are character traits that hamper and stagnate your rise further due to the arrogance of attitude which makes one think that the rule the world from the top.  No one is perfect and successful people are always open to self improvement which may come as an inspiration from things and people more successful than them. It serves a s a channel for them to hone their skills in a better way.