Personality development is governed and formed by a package of significant sets of habits, character traits, thought, action and perception; which greatly influence our being as it is. Self awareness is one character trait  out of the numerous positive personality features which means introspecting ones oneself to root out the actual values, needs, emotions, weaknesses and strengths hidden inside; of which we may or may not be aware of. It is the edifice on which we can truly identify not only our real self but open up vistas for self improvement, professional development and personal growth.

In the hectic rush hours of life, one hardly may get the time to think about their standing and value in their social circle of life nor may be interested in it and getting a critical feedback from others is neither always sweet nor welcome. The essential thing about  individuals is that they should be their own critics and  try to know their strong points and rectify whatever flaw they have without feeling ashamed or disinclined to admit it. Self awareness as a positive personality trait  has a very constructive  impact upon your life and achievements which is why it becomes imperative to let you know of how it can affect your life, behavior and approach. 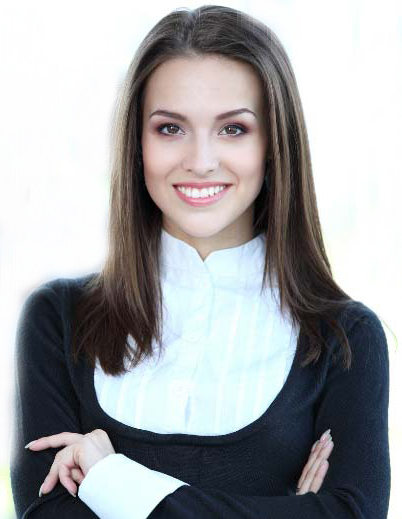 Importance of self awareness