Civility revolves around self and social awareness of environment and decorum which tend to guide a person of how to behave. However; those who remain indifferent to such awareness end up on the wrong side of social etiquettes and earn themselves disrespect; which can be very stressful at jobsites and working environments in the long term. Bad Habits such as the ones mentioned below have negative impacts on not only the personality but also on a persons chances and scores of success in terms of relations and materialistic gains.

A professional environment is governed by set of decorum pertaining to environment, tasks and behavior. It’s a place where positive actions and behavior traits such as respect, courtesy, tolerance, rational approach and seriousness determine your level of civility. However, anything contrary to these demands comes under what we call as Bad Habits  and unprofessional mind-set. Uncivil behavior includes the below mentioned handful of the most significant and dire unprofessional attitude traits which alarmingly call for self improvement. 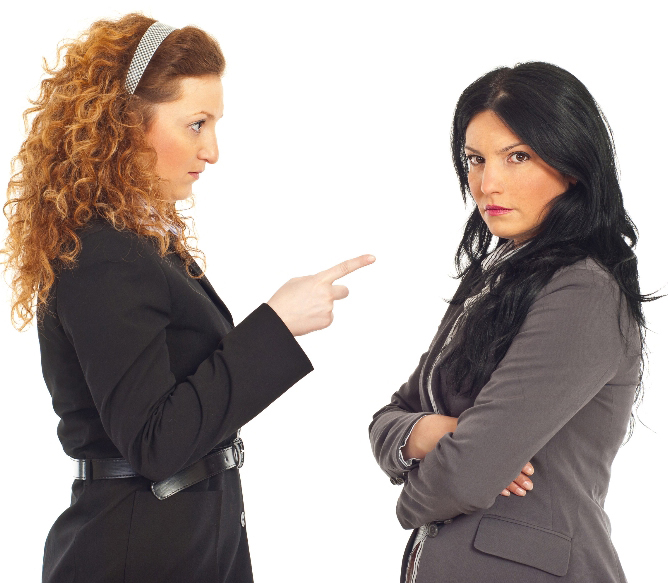